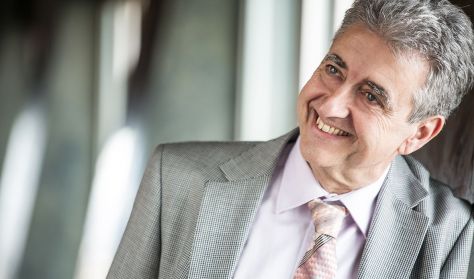 Gábor Hollerung believes that less and less among 21st-century composers consider the instruments and techniques of past centuries outdated and unacceptable, or the expression of emotions something to be ashamed of. For the series, Contemporary Romantics, he approached composers who share a view of the challenges modern music faces.

The solo in György Orbán’s Violin Concerto is played by Bence Gazda, who is at home in a wide range of genres and appears on the stage in the most diverse “roles” of a musician, while Bence Kutrik, who is one of the most impulsive artists of his generation, presents a "trash-thriller" opera.

Levente Gyöngyösi’s mass of a personal tone, which he completed in 2010 and which bears many of the traits of an opera, has direct and indirect links to the sacred music of the 19th-century, to Liszt and Brahms.

Beyond the event
Jegy.hu Blog

Interesting facts, reviews and interviews to get ready for the experience!